*** This is an opinion article. Proceed at your own risk.***

I am probably in the minority, thinking most of the Bernie Sanders memes are NOT funny. Sure, I have shared a couple on Facebook–the footprints in the sand one (a riff on Jesus and the Footprints poem), also the one where Bernie is revealed as the guy who took out Epstein in prison. But it takes a light heart to enjoy humor like this when you think THE ELECTION WAS STOLEN! And people who hate the truth can’t even talk about it as a possibility. Trump might be gone, but “Trump Derangement Syndrome” is alive and well, and is more prevalent than Covid. So I think these memes were started on the left, just good-natured poking fun at one of their own, at a “happy” event.(1) 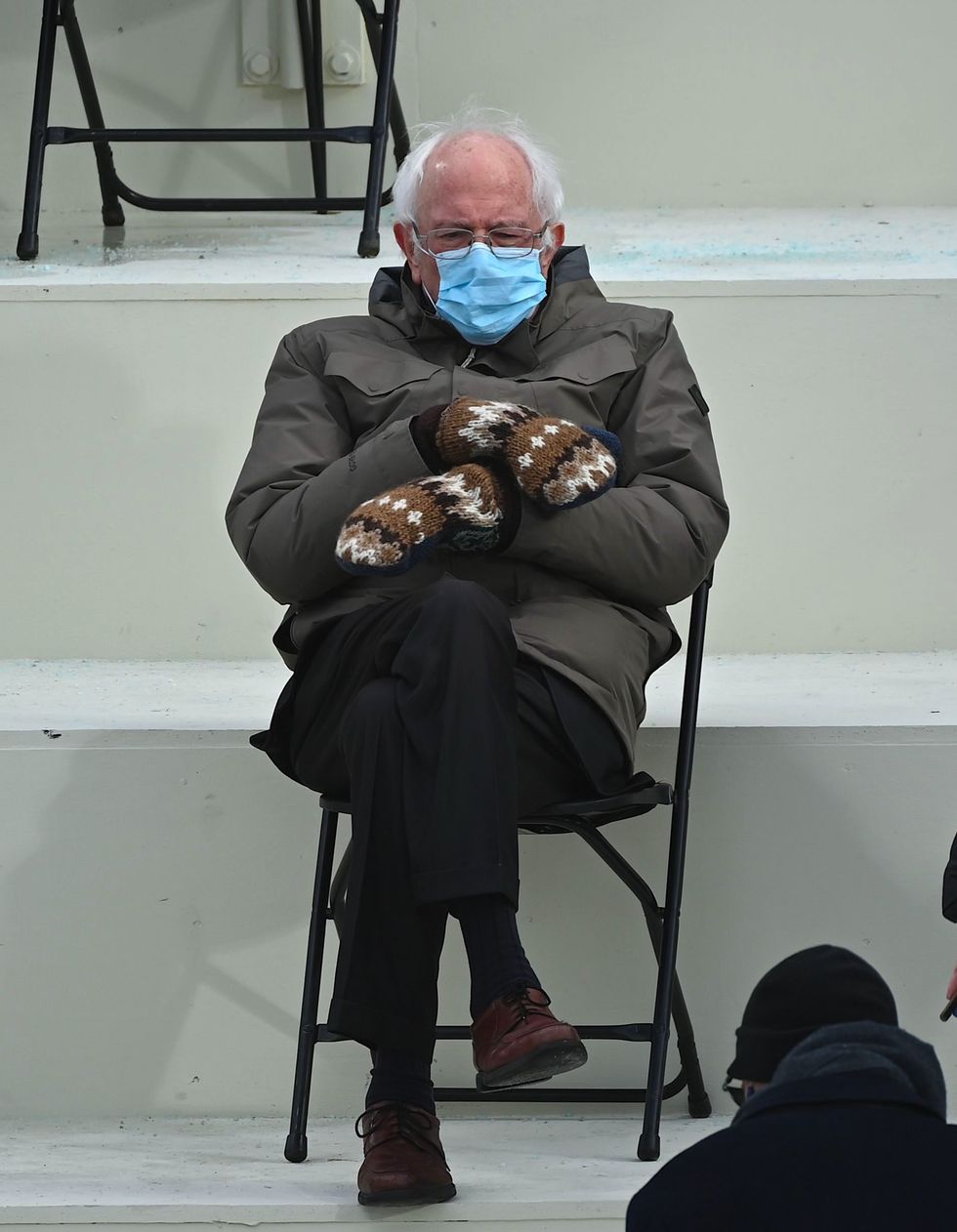 Is this what being confronted by your conscience looks like? 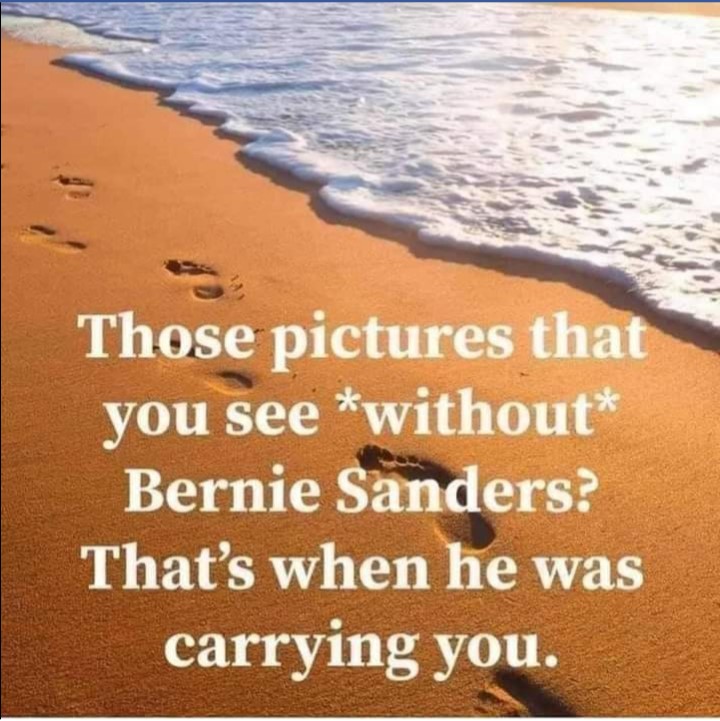 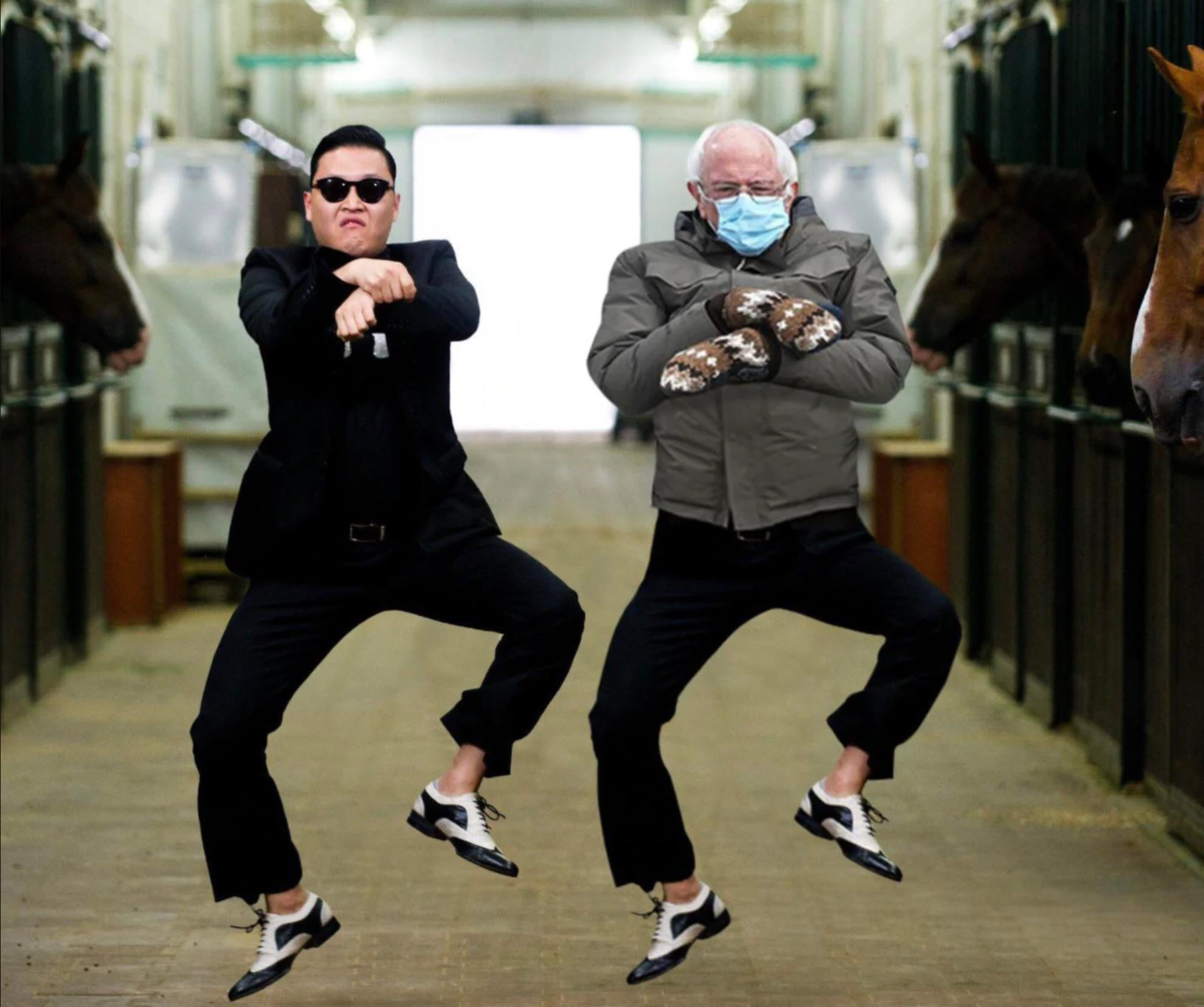 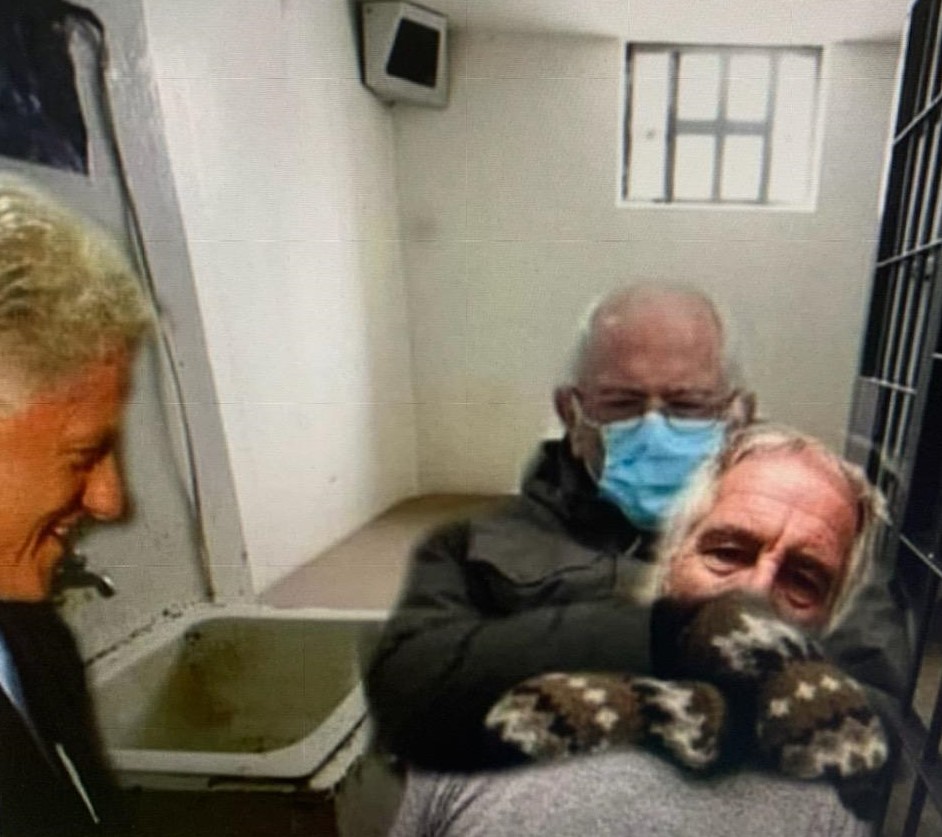 However, I can deliver a more positive thought, at least for what might be happening in the original photo: Mr. Sanders knows for certain that the election was stolen from Trump, because he himself was victim of the same devious tactics back in 2016 when Hilary inexplicably got the nomination. His party likely bought his silence, then. But here, in the photo of him in attendance at Biden’s inauguration, I SPECULATE he is having a moment of conscience, realizing what he has done, or at least been a party to: treason, namely, the non-violent overthrow of the government of the United States, but treason, none-the-less. Come on Bernie–BE A WHISTLEBLOWER!!!

God have mercy on his soul. And no, I’m not laughing about any of this, much less kidding about it. We must pray for those who ***might*** have such serious sins on their conscience.

(1) For information about how the original photo came to be, it’s rapid uptake by the public on Twitter, and the subsequent shift to the broader internet, see the following articles:

*** This is an opinion article. Proceed at your own risk.***